Russia, a hundred years ago.

Times were hard. Severe food and fuel shortages had led to rationing. Rampant inflation decimated the value of the rouble, wiping out its buying power. There was widespread discontent. Strikes in what was then Petrograd’s factories were accompanied by demonstrations and Bolshevik agitators tapped into this public unease, demanding “Peace, bread and land”. An old Russian proverb states: “An empty stomach has no ears.” The populace wanted change, and wasn’t going to be satisfied until reform was achieved. More worryingly for the Russian leader Tsar Nicholas II, his people weren’t listening to what he had to say. Since 1894, Nicholas II had been tsar, though unlike his predecessors, some felt his heart wasn’t in it and that he didn’t have the skills necessary for the position. His leadership was ineffectual at best. The disastrous defeat in the Russo-Japanese War had already precipitated one revolution attempt, which Nicholas had barely managed to stave off with his promise to make the government more representative. However, he didn’t learn from his mistakes and soon embroiled Russia in another war, this time World War One. Russia suffered defeat after defeat at the hands of Germany. Powerful, industrialised Germany was the polar opposite of backward Russia and many blamed Nicholas II for not moving with the times. To compound this, he’d reneged on his promises to allow a more inclusive form of government to happen and autocratic rule returned.

A few years into World War One and the country’s soldiers had had enough. Joining forces with striking workers, they ignored Nicholas’ request to calm the situation and turned their backs on the monarchy. Ordering the Minister of the Interior, Protopopov, to quell the rioting, he responded by mounting machine guns on street corners. Police were murdered by the mob in reprisal. This was a society out of control and the Tsar was almost powerless.

Desperate, the tsar attempted to dissolve an already weakened Duma and go it alone, but its members rebelled too, refusing to disperse. 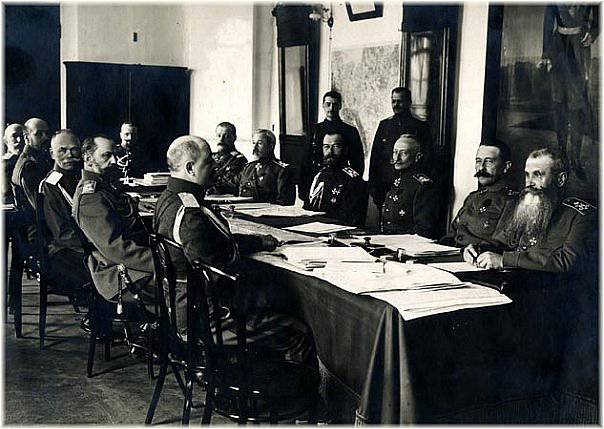 Nicholas was beaten. Not wishing to be separated from his son and expecting that he may have to flee into exile, he wrote this letter:

“Not wishing to part from our beloved son, we bequeath the heritage to our brother, the Grand Duke Michael Alexandrovich. Blessing him on his accession to the throne, we adjure our brother to rule in affairs of State in full and unbroken harmony with the representatives of the people in the legislative institutions, on principles which they shall determine, and to take an inviolable oath to this effect, in the name of our dearly beloved country.” 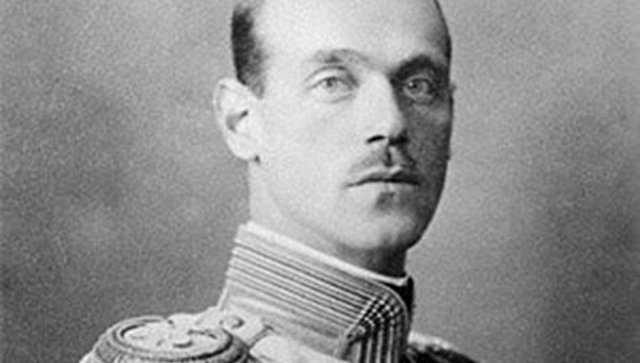 Thus in March 1917, he abdicated in favour of his brother, Grand Duke Michael I. However, Michael, realising he needed the support of the public just as much as Nicholas, declined to take office. It was effectively a double abdication. A provisional government was instated and the monarchy was history.