It’s Victory Day in Russia on 9th May, marking the anniversary of the Allied triumph at the Eastern Front at the end of World War Two.  If you’re interested in all things military, then you’ll want to time your visit to coincide with the huge parade that takes place in Moscow’s Red Square. 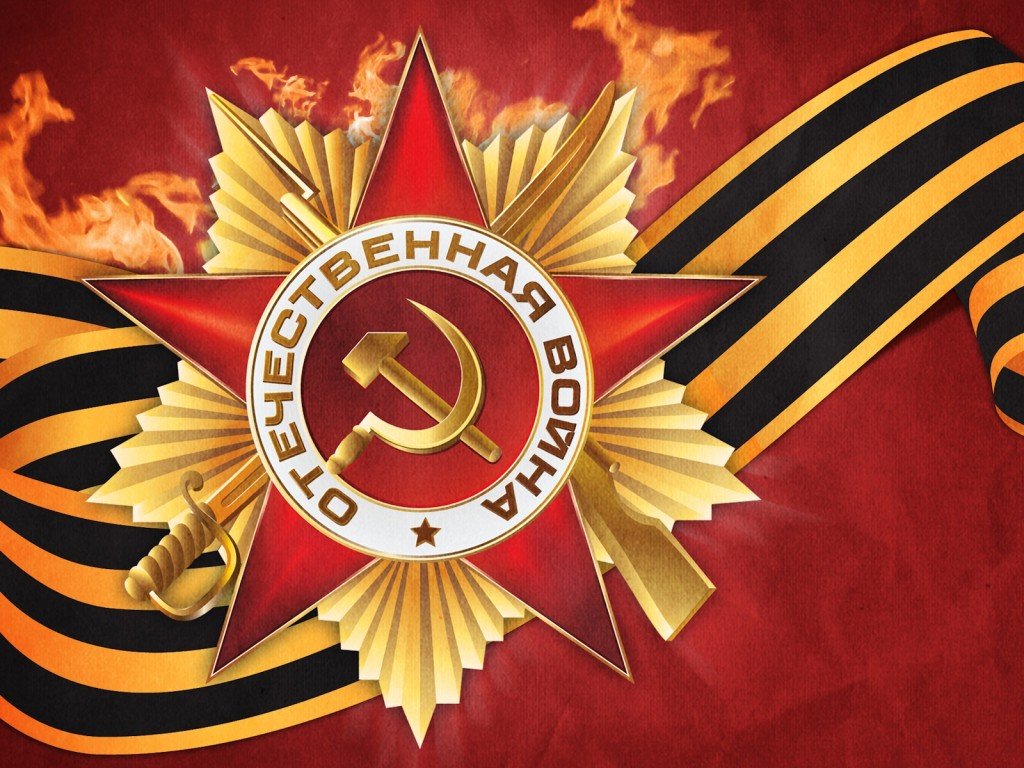 Russia’s also home to many fascinating military museums. The Museum of the Great Patriotic War is located in the heart of Victory Park on Poklonnaya Hill, a vast space scattered with military vehicles and cannons.  As you make your way into the museum, you’ll see the Hall of Commanders, recognising in bronze bust form those who were given the Order of Victory. There’s no higher military honour in Russia. Inside the museum contains many exhibits about World War Two. Its centrepiece is the Hall of Glory where you’ll find inscribed the names of more than 11000 recipients of the Hero of the Soviet Union award. Most memorable though is the the Hall of Remembrance and Sorrow.  Thousands of glass beads hang from the ceiling, representing the tears shed for those who died in the war. It’s a poignant reminder of the impact of war on everyone, whether serving in the armed forces or not. 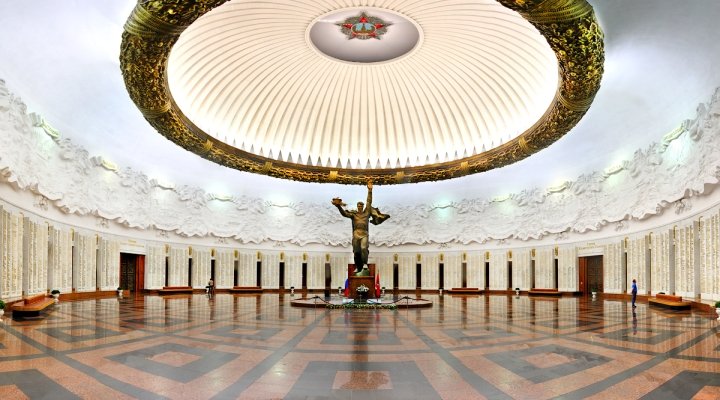 Also in Moscow is the Central Armed Forces Museum, sometimes referred to as the Museum of the Soviet Army. In its almost hundred year history, the curators have secured a comprehensive collection of exhibits thought to total over 700,000 pieces. Amongst the most important of these are a Russian Civil War document annotated by Lenin to mark the parts he wanted changed and also captured Nazi banners and Soviet propaganda posters from the Great Patriotic War. Outside, there are plenty of armoured vehicles and other oversized exhibits to hold your attention. If you’re fascinated by tanks, then it’s worth making the journey out to Kubinka in Moscow’s western hinterland. 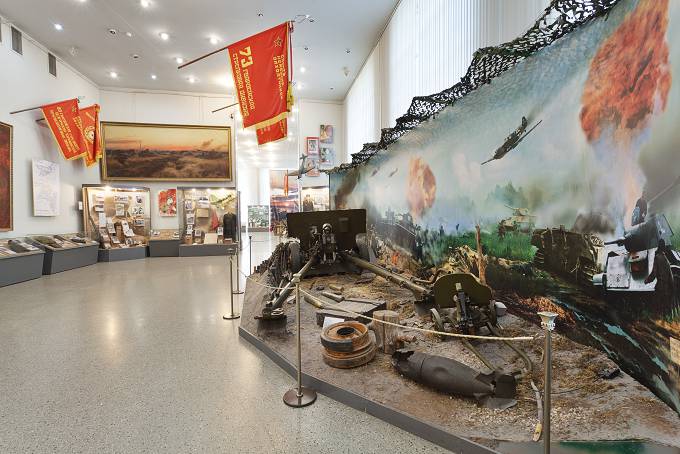 St Petersburg is not to be outdone when it comes to military museums. One of the most compelling is the State Museum of the Defence and Blockade of Leningrad, tackling the World War Two siege of the famine-ravaged city as it was then called. The Museum of Political History of Russia covers the turbulent period of the Russian Revolution; the cruiser Aurora is also found in St Petersburg. Add to these lesser known museums such as the Russian Museum of Military Medicine and the Museum of Russian Submarine Forces and you’ll have plenty to keep you occupied. 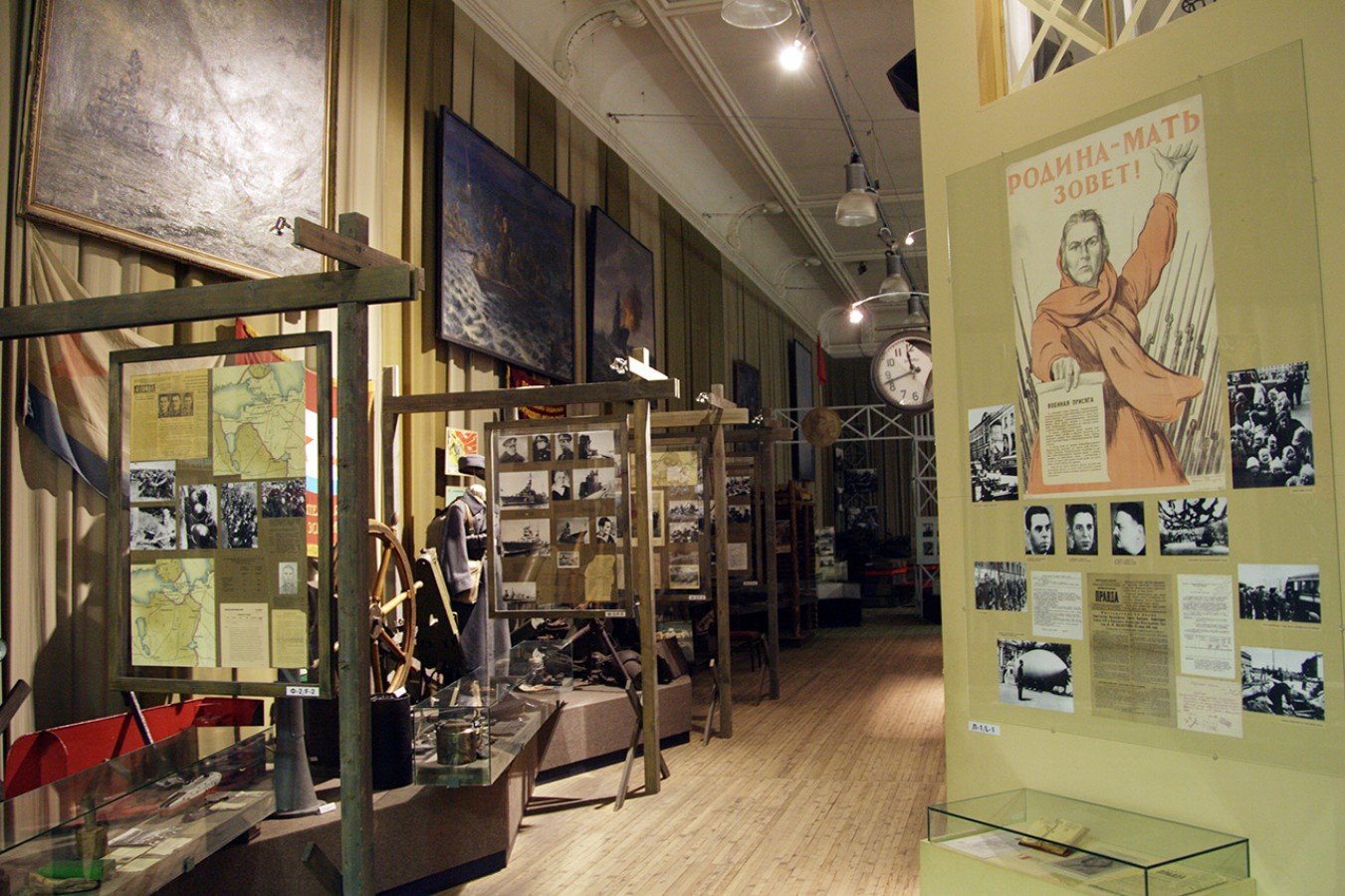 The city also has the excellent Museum of Artillery, Engineers and Signals. Spanning a period from mediaeval times to the present day, this museum showcases an extensive collection of arms and heavy artillery. Don’t miss the missile launchers in the courtyard. The museum’s an easy stroll across the canal from the Peter and Paul Fortress. The former capital’s Central Naval Museum is also worth checking out, one of the largest of its kind in the world. One of its most interesting exhibits is the Botik of Peter the Great. This was a miniature warship that was found by Peter the Great when he was a kid, buried under junk in a barn on the Izmaylovo Estate. Also on display is the marine throne of Catherine the Great, Russia’s longest serving female ruler. 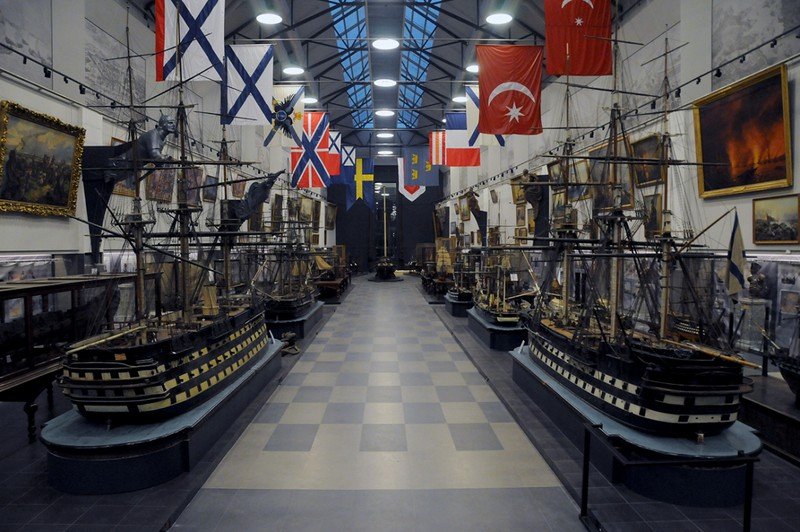 If you’d like to visit some of Russia’s most engrossing military sights and museums, then why not check out our military-themed tour?