Right now, with all eyes on the World Cup, Yekaterinburg is making the news as one of Russia’s football venues. Its stadium has seen the action as Uruguay and Egypt slugged it out, Peru tackled France, Japan went head to head with Senegal and Sweden battled Mexico.

As the action moves on, it’s time to look back to a time when the city’s name was associated with tragedy. A hundred years ago this month, Tsar Nicholas II, his wife Alexandra and their five children were executed at the hands of Bolshevik soldiers. It would be an event that shocked the world and altered the course of history. 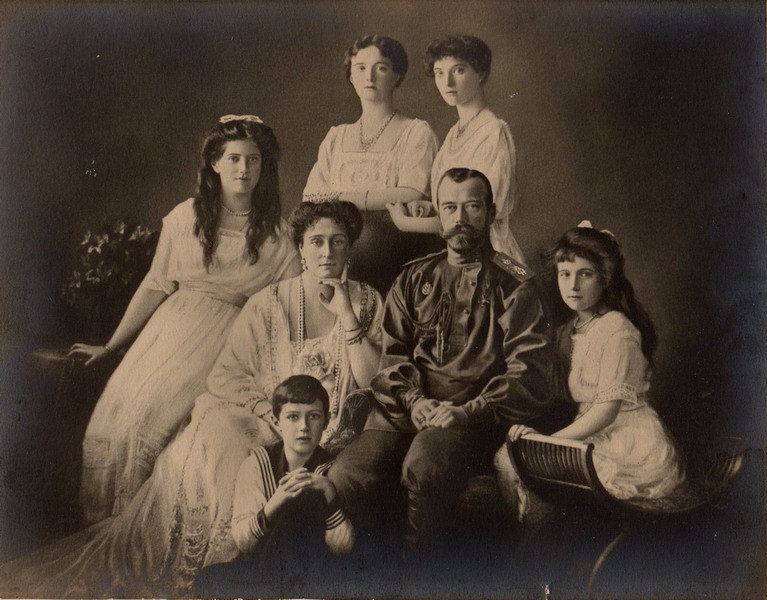 In 1918, with the end of World War One soon to be a reality, life was tough in Russia. Food was short and people had grown tired of war and the hardships it brought. Tsar Nicholas II had succeeded his father in 1894, but had little experience of government. These were difficult times and the populace was hungry for change. Though Tsar Nicholas tried to hang onto power, he and all he stood for had become unpopular. 1917 had seen revolution kick off once more and the Tsar had no choice but to abdicate. Lenin took the reins. 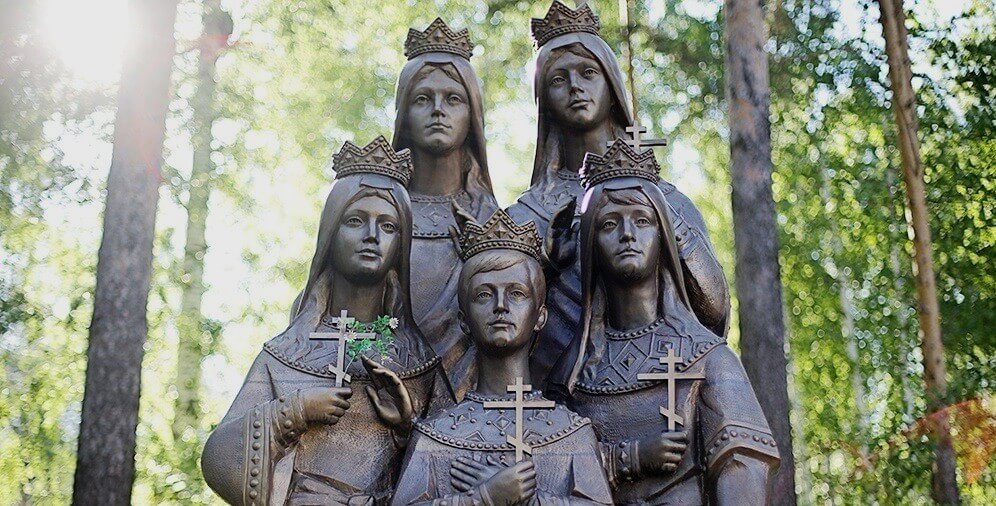 But not everyone supported Lenin and the Bolsheviks. The Imperial family were being held captive in Yekaterinburg, but with anti-government forces approaching, there was a fear that they might escape. To prevent this, the Bolsheviks passed the death sentence on Nicholas and his family. Lining everyone up, ostensibly for a photograph, bullets rained down and the bodies were buried in a wood not far away.

Over the years, various imposters came forward, claiming to be members of the Romanovs that had survived the massacre. It would be over 70 years before the bodies were discovered, DNA retrieved and these fakers outed for the frauds they were. Meanwhile, the Imperial family were finally given the ceremonial burial that befitted their status. Today, they are interred in the crypt of Peter and Paul cathedral in St Petersburg. 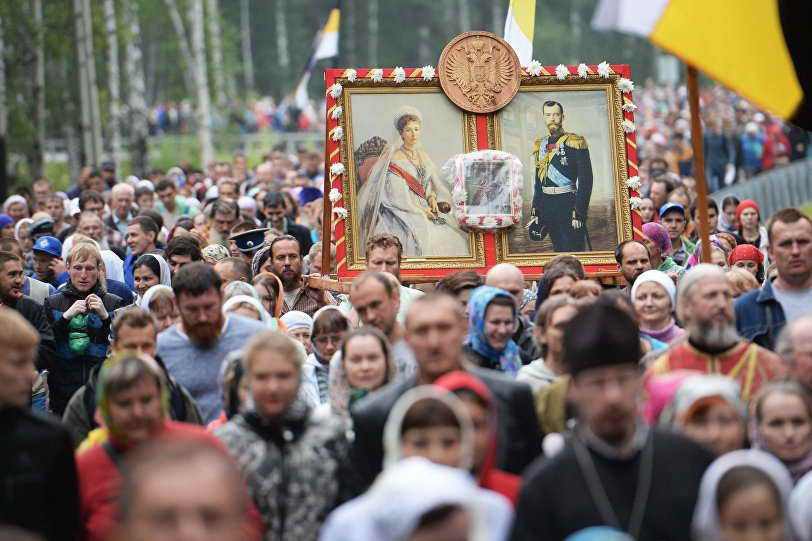 Each July, on the 17th of the month, Russians commemorate this sad event and pay their respects to the last Imperial family to rule their country. A procession and other events will be held to mark the occasion.

One thought on “Commemorating the last of the tsars”