I’m a keen solo traveller but the first time I visited Russia I’ll admit I was daunted. My plan was to cross the country on an epic Trans-Siberian adventure, but I was worried about the language barrier and about missing connections. It didn’t help that friends and family, none of whom had any first-hand experience of the country, kept telling me how brave I was (for brave, read stupid) and asking me how I would I cope when even the alphabet was different. Fortunately, my train tickets came with a helpful translation and a colleague lent me a Russian phrasebook. 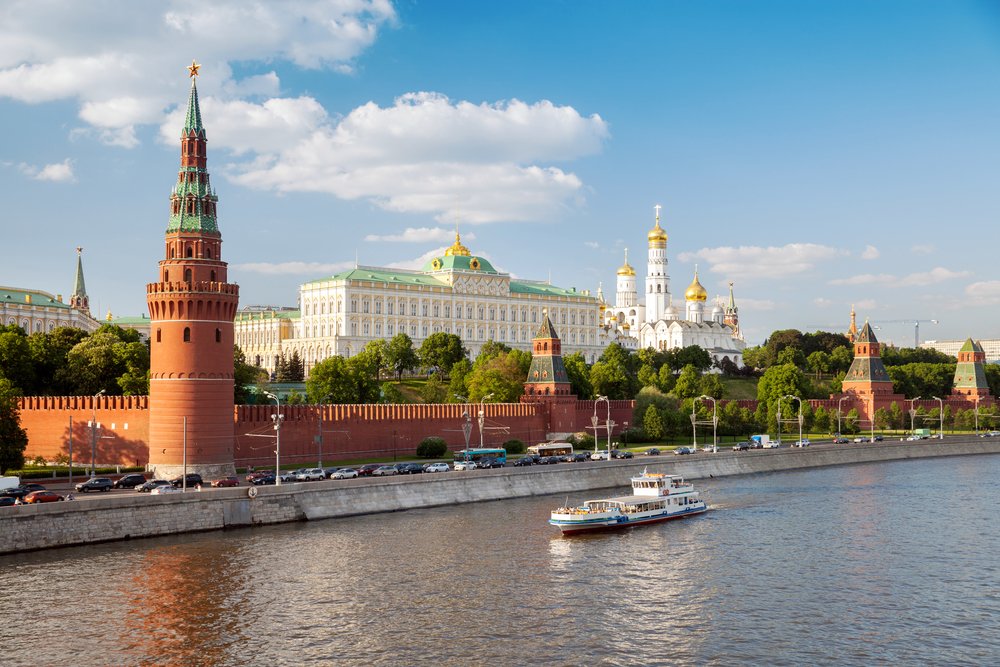 That was over a decade ago. Within a few days of arriving in Moscow, I’d realised that even back then, travelling in Russia was more straightforward than I’d expected. The Russians I met on that trip (and everyone since) were a delight, going out of their way to help me. Last year’s World Cup helped breakdown stereotypes of Russia being a dark, forbidding place, with many foreign fans taking to social media to say how welcome they’d felt.

Since my first Russian holiday, things have become even easier for English-speaking visitors. You’ll find that most people have at least a basic grasp of English, especially in big cities like Moscow and St Petersburg. You’ll commonly see signs duplicated with Latin characters beside Cyrillic. 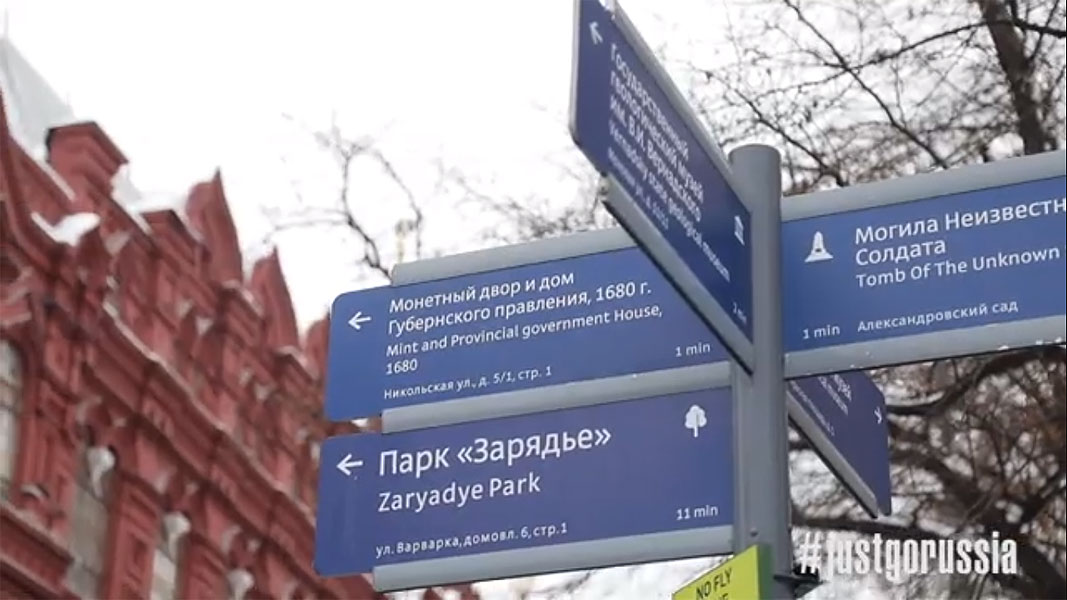 Hotels employ staff that speak not only English but other major European languages as well. Restaurants often provide English translations for their menus. Occasionally this has hilarious results, such as the restaurant in Irkutsk that offered me “shark of on-pirate with garnish” and “greenery with a hen”. The latter turned out to be chicken with salad but to this day I have no idea what I’d have ordered if I had chosen the first instead. As English has become more widely spoken, such comic translations are harder and harder to come by.

Technology also helps. There’s free WiFi across the Moscow metro network and the more modern carriages even have USB sockets for charging devices on the move. Any fear you might have had of getting lost or becoming stranded melts away when you realise that taxi apps such as Uber and Yandex. Taxi not only are widely available, but require no knowledge of Russian to use.

So what’s stopping you? Why don’t you put Russia to the test this year?

One thought on “Don’t be daunted – travelling through Russia is easier than you think!”