On the night of the 6th to 7th July, Russians, along with Poles, Slavs, Lithuanians and more, celebrate Kupala Night. Also referred to as the Feast of St John the Baptist, this celebration relates to the summer solstice. Remember we in Russia use a different calendar to mark our festivals? That’s why the summer solstice festivities fall in July according to the Gregorian (new) calendar rather than June.  Our 6th of July equates to the 23rd June on the Julian (old) calendar. Anyway, whichever calendar you want to look at, you’ll know it’s Kupala night as the nights are shortest. 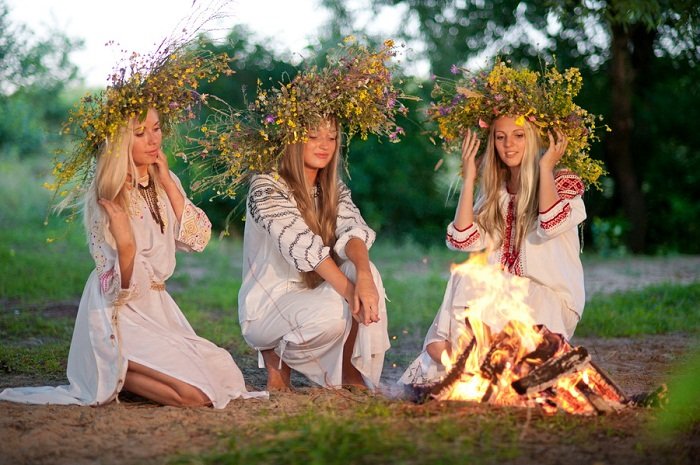 This important aspect of Russian folkloric tradition comes with a whole host of associated activities and rituals, many of which are still upheld today. This tradition of marking Kupala Night predates Christianity and was originally, it’s thought, a Pagan fertility rite. Despite it being so ancient, young people are very keen on marking the occasion. The reason? The night before is typically a time for playing practical jokes. Pranksters take the opportunity to get up to mischief.  Usually water is involved in some way, whether as a water fight or some other good natured tomfoolery.  No kid’s going to pass up the chance to give someone a surprise soaking – especially in the high temperatures of mid-summer. 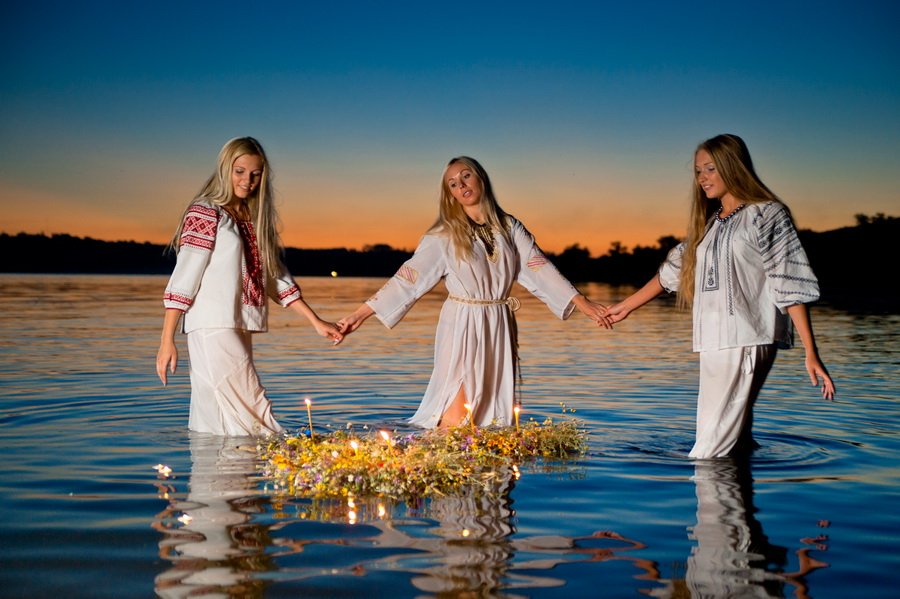 On the day of Kupala itself, you may even see young people jumping over bonfires. It’s a ritual that dates back centuries, originally designed to test how brave someone was. If couples jump together, it’s seen as a sign that their love will endure forever – so long as they both manage to leap safely to the other side without stumbling. A safer tradition involves making floral wreaths and setting them off down a river. It’s a pretty sight as it’s common to light candles and float them downstream with the flowers. If a man manages to catch a woman’s wreath, it’s thought she’ll agree to be his sweetheart. 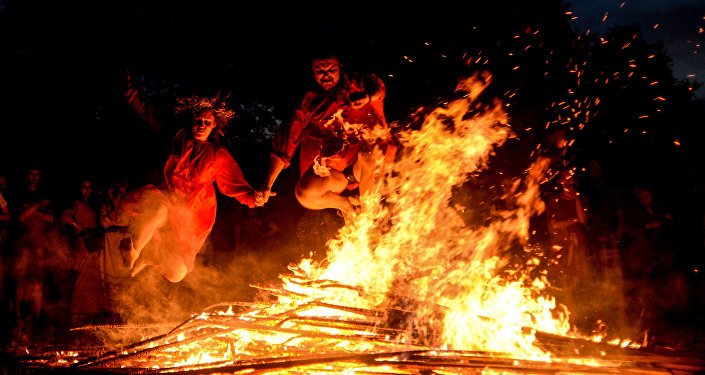 Another ritual is fern flower hunting. Believers hold that Kupala Night is the only night when a fern might flower. Villagers would set out into woodland glens to see if they could hunt one down, though of course they prove elusive – as you’ll read in any good botanical guide, ferns cannot flower. Women go first, those that are unmarried stepping off into the forest wearing flower garlands in their hair. Men follow, and even if the ferns don’t bloom, they’re in with a chance of romance blossoming instead. 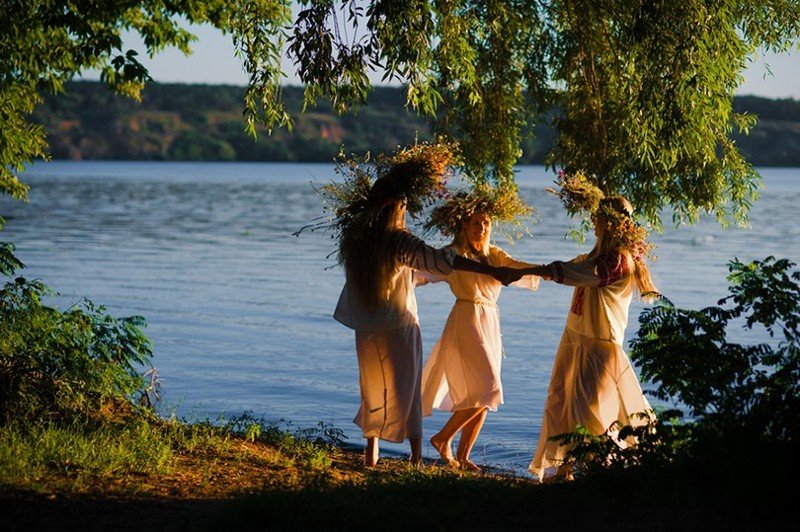 Whether you believe in these traditions or not, joining in with any local celebration while on holiday is a delight. If you find yourself in Russia in early July, especially if you’re not yet married, see if you can find a woodland nearby and chance your luck. Just be careful if you venture near any bonfires!